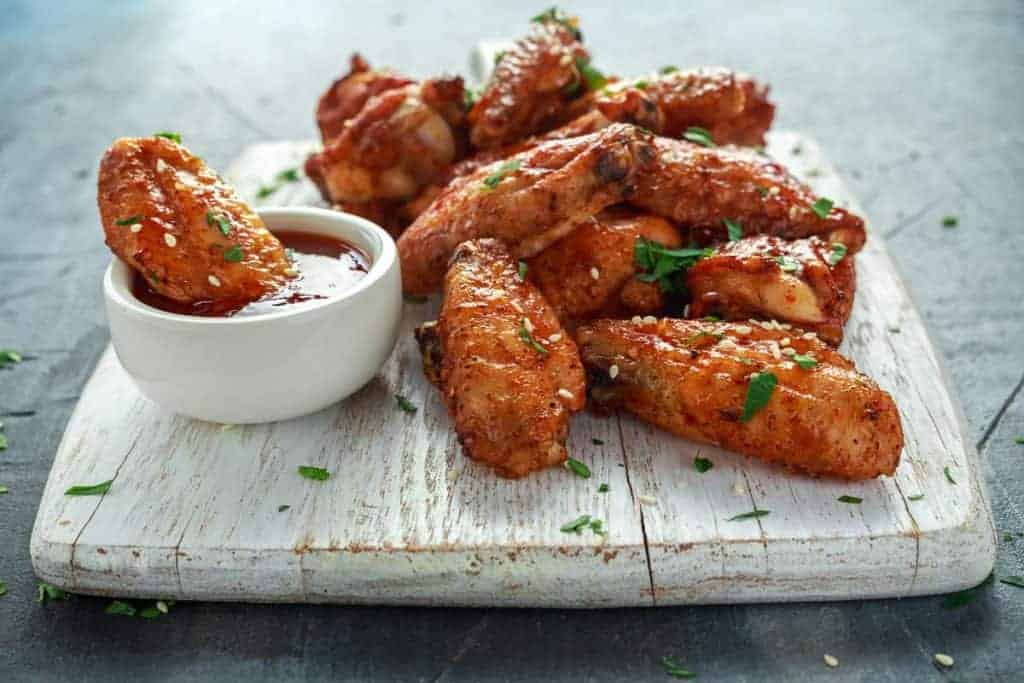 On this occasion we are going to learn how to make the famous Buffalo sauce, a spicy and very popular sauce used to have with snacks.

Certainty, you have heard of the famous Buffalo chicken wings, the most known dish using this seasoning.

Although the sauce was first known accompanying the chicken wings, it doesn’t mean that it is exclusive for this snack, because you can prepare so many other recipes using it.

What’s the origin of the Buffalo sauce?

The Buffalo sauce’s origin comes from the homonymous city of New York state.

In 1964, Teressa Bellissimo prepared crunchy chicken wings she paired with a special spicy seasoning she offered to some friends who arrived at midnight to her bar, the Anchor Bar of Buffalo.

At that moment the bar was jam packed, as Teressa’s son recalls, and to satisfy her hungry friends she improvised a quick dish using some chicken wings she used to use in her soups.

After frying them well, she mixed some spicy Frank’s RedHot sauce with a bit of melted butter to have it with the wings, and next to it she placed some seasoning with blue cheese.

The dish had such success that, from that moment, it became the star of American fast food.

In very little time its popularity spread across the United States and beyond to many restaurants and bars in other regions of the world.

Nowadays, this dish using Buffalo sauce is served according to its spicy level being soft, medium or very spicy; and even suicidal that goes beyond our tolerance levels so we must be cautious when ordering it.

How to make homemade Buffalo sauce?

As we mentioned before, the Buffalo sauce is prepared upon a base made of a spicy sauce and melted butter, and adding some other ingredients to strengthen its flavor.

Some variants of this sauce include paprika, cayenne pepper or chili that give it a more spicy touch.

In other versions, they prefer to add a spoon of vinegar and garlic powder; it all depends on the preferences and the region where it is cooked.

Those who prefer a thicker sauce add cornstarch or let it cook for a longer time.

But if you like it this way you must bear in mind that when it’s thicker it will be a bigger amount of sauce on the plate’s surface which will concentrate its spicy flavor.

The cooking process is made for a few minutes on medium-low heat and it will be perfect to have with chicken breast cubes, French fries, nachos and even pizzas. 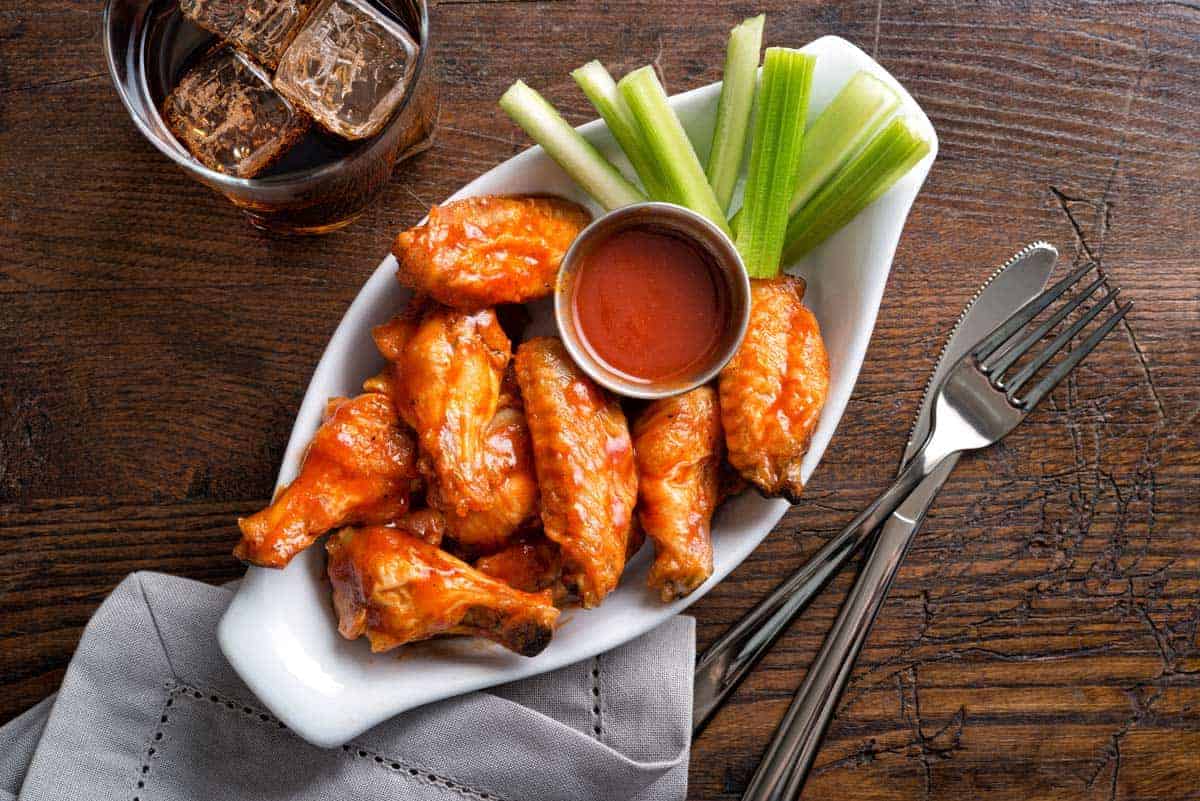 An easy homemade Buffalo sauce recipe, one of the star-level seasonings to have with fast and spicy dishes.

In a nonstick frying pan melt the butter on medium-low heat, taking care not letting it burn so it doesn’t sour the sauce.

Add the spicy sauce, the pequin pepper, the Tabasco sauce and the Worcestershire sauce. Let it boil. Cook for 5 or 10 minutes until you get the thickness you desire.