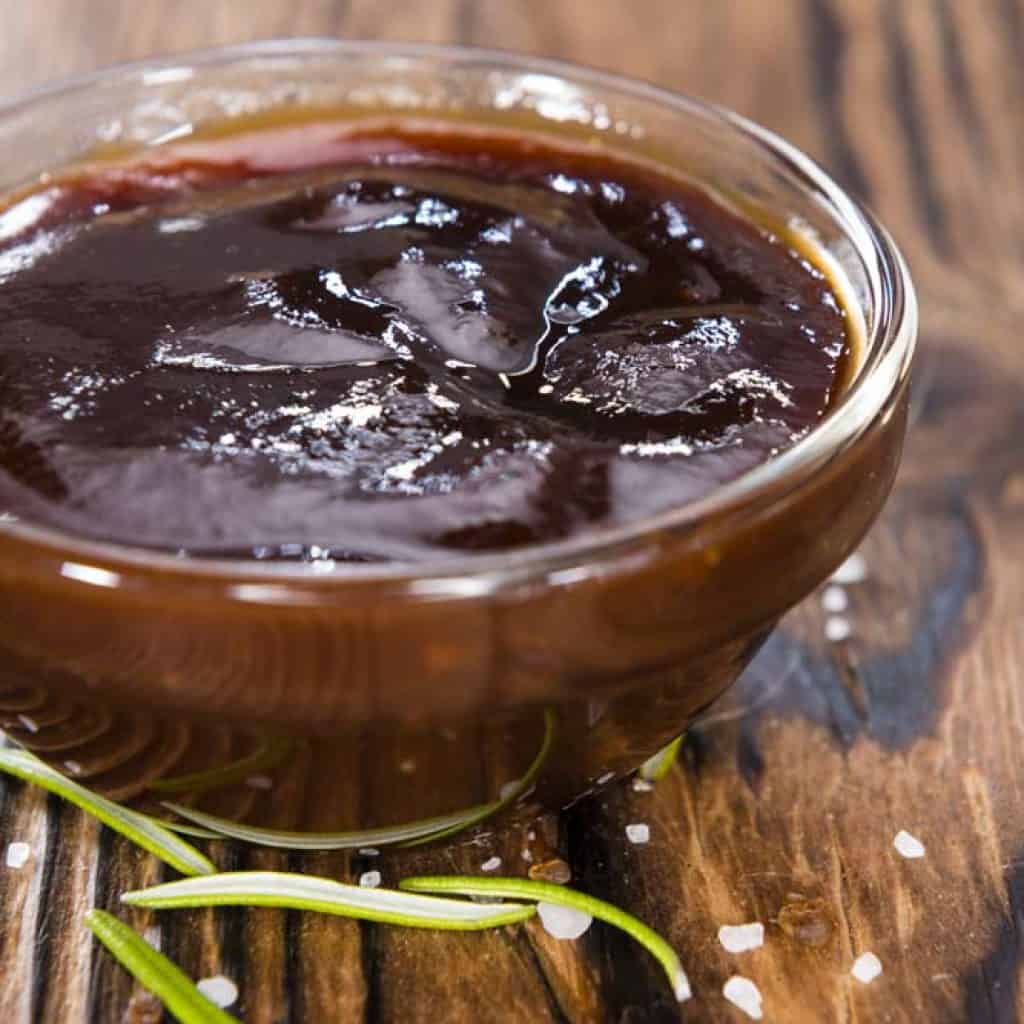 It is almost impossible to talk about delicious rib or any broiled meat without mentioning the BBQ sauce.

Do you want to know everything about this sauce? Would you like to cook some delicious dishes?

Therefore, right now, we invite you to know every detail, about how to make the BBQ sauce, and that you can enjoy it with your guests.

We assure you that it is a recipe that will never disappoint you and that is much especial if your intention is to surprise to everybody.

History of the BBQ sauce

To achieve to prepare the current BBQ sauce recipe were necessary several transformations during years.

Everything began during the XIX century when each region of the world, especially, Europeans and Americans added some ingredients to the sauce known as salsa inglesa.

This one contained similar taste and makeup the one that today we know as BBQ sauce, in fact, for this reason, it is said that it is its predecessor.

The initiative of adding variants comes subject to the culinary culture of each country, it is truth that it was more consume   in England and United State.

Even so, it was popular in other nations, every one contributing to the evolution of this recipe.

For example, in England during the Middle Age they   used to accompany the food with vinegar, so that they also decided to add it to the sauce.

The same happened in France, just that in this case added more butter, and later in the rest of the world.

On the other hand, in Germany bet for the mustard, so that it was leader among its seasoning.

Little by Little its spread untill cross the ocean and get to the United State, where local cooks published for first time the report with the BBQ original recipe sauce.

It is truth that it had suffered transformations, and in the way that the recipe were modernize, its taste is much intensive and nice.

The authentic BBQ that we all know it began to be market during the xx century, with the opportunity that several manufacturer sell to the public.

In addition, of course, that have reach at national and international level, in each market, store and homes.

How to prepare BBQ sauce

If you still do not know how to make BBQ, and want to taste the homemade recipe of such delicious seasoning, we invite you to know the step to step that we show you here.

It is prepare by mixing all the ingredients in a pot or Casserole, while cooking it at medium flame untill get the taste and right consistency.

The BBQ sauce has hundreds of variants, according to likes and culinary culture of each region.

There are some hot as well as the one that are made in the microwave which is an easier version.

Another one is known as BBQ, to Alabama Style, but in such case, we propose you to make the homemade recipe, which is the more common.

Morover, it counts with ingredients that can be easily find and any cook lover generally always has it. 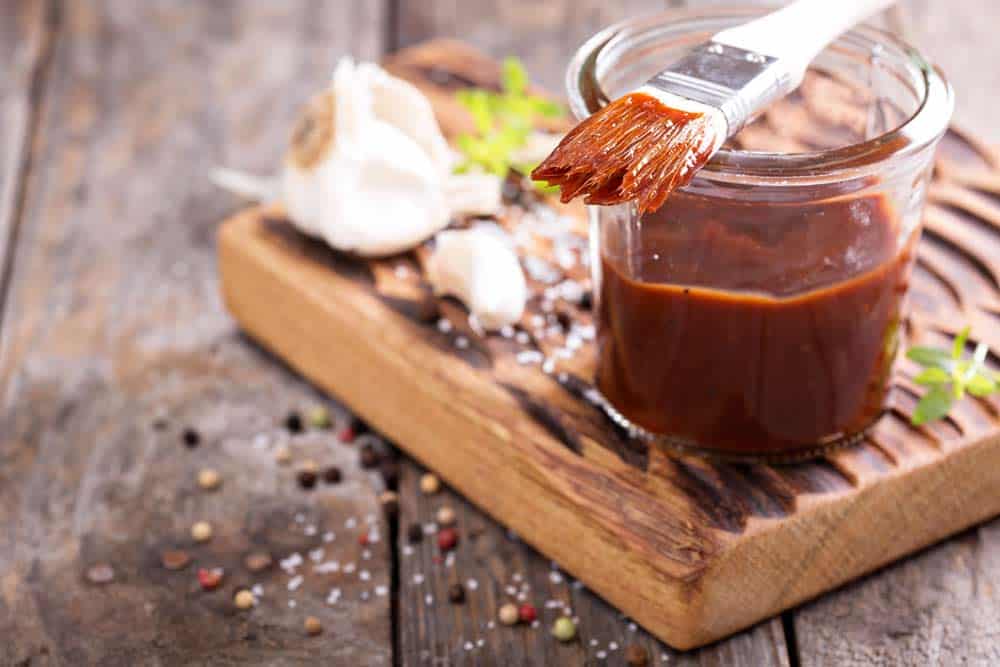 One of the most popular and delicious sauces of all, excellent to accompany smoked food, pork chops, chicken wing, chop and much more.

In a Frying pan spread with hot oil, saute the onions well chop and the garlic untill they get a little brown.

Add the honey or the molasses, the sugar, the chili powder, cumin, the coriander and salt to taste. We cook it for about  three minutes.

It is time to add the tomatoes in cube and the apple cider vinegar; stir it well and let to get boiling. Let to cook it over low heat for 2 hours.

After this time, when it has a dense consistency and dark color, throw the white vinegar, the Worcestershire sauce and pepper to taste.

Stir it to have the ingredients mixed, and go to the last step, which is to blend it  with 2 cups of water, untill obtain a sauce of soft consistence.

This way, like this delicious sauce has variants in its preparation, each Brand that produces it for its sale add a touch that make them unique.

All of them are excellent for seasoning smoked food like the different types of meat, especially pork chops and pork.

Also with the BBQ sauce some chicken wing are prepared, sausages, snack or any other sandwich of your preference.

These are some of the most popular trades and its secrets that make them so especial and delicious.