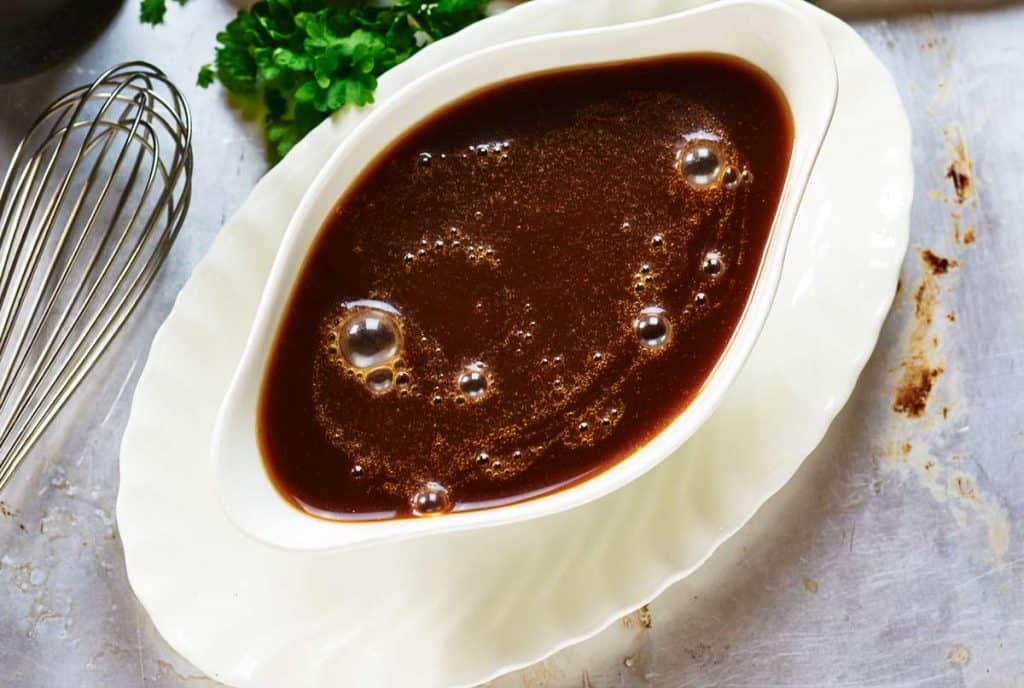 The Espagnole sauce is one of those basic and fundamental preparations that should always have an important place in our kitchens.

It’s considered an important ingredient in high cuisine, and in any culinary school it receives the same respect as the béchamel sauce for being a classic preparation.

It’s also a “mother sauce”, because using it as a base, you can prepare a vast variety of new ones.

The truth is that this is an appetizing preparation that can be used to enrich any kind of meat or even to have with meatballs.

What’s the origin of the Espagnole sauce?

The origin of the Espagnole sauce comes from 1613. In this year, the wedding between Luis XIII and Maria Ana of Austria, Felipe III’s daughter, was celebrated.

This wedding ceremony was celebrated in Paris; however, the queen made the Spanish cooks come and surprise everyone with their traditional and tasty preparations.

It’s maintained that the chief chef prepared a sauce based of beef broth that could conquer the guests’ palates and obtain an unprecedented success.

This sauce was then called Espagnole sauce, and it has kept this name even up until nowadays.

However, the official recipe of the Espagnole sauce that most chefs prepare nowadays, was defined years later by Auguste Escoffier, a French cook, gourmet and writer. This one included broth and dark roux based on bovine bone, flour and fat.

How to make Espagnole sauce?

One of the most important tricks when preparing this recipe is the mixing of the broth to prevent it from forming lumps and clumps, which would spoil the expected result.

For that, bear in mind to add it bit by bit. If you prefer it, in order to obtain a better integration with the flour, you can add the broth at a warm temperature, we mean that it can’t be hot, as it was just made, but not letting it cool down completely either.

If you wish, you can aromatize the Espagnole sauce with bay or clove, as well as a pinch of ground pepper.

Variants of the Espagnole sauce

As we talked about previously, there are many sauces that derive from the Espagnole sauce.

Among the most outstanding we can mention is the Perigueux sauce which consists of adding some Madeira wine to the ingredients.

There’s also the Bordeaux sauce, in which red wine is used, some spices and the Espagnole sauce.

The diablo sauce is another of these variants. It consists of adding to the traditional ingredients a mixture of black pepper, shallot (a kind of onion) and vinegar. It’s usually served with ground cayenne. The dark color of this sauce is special to have with baked and grilled dishes, as well as dishes with meatballs. 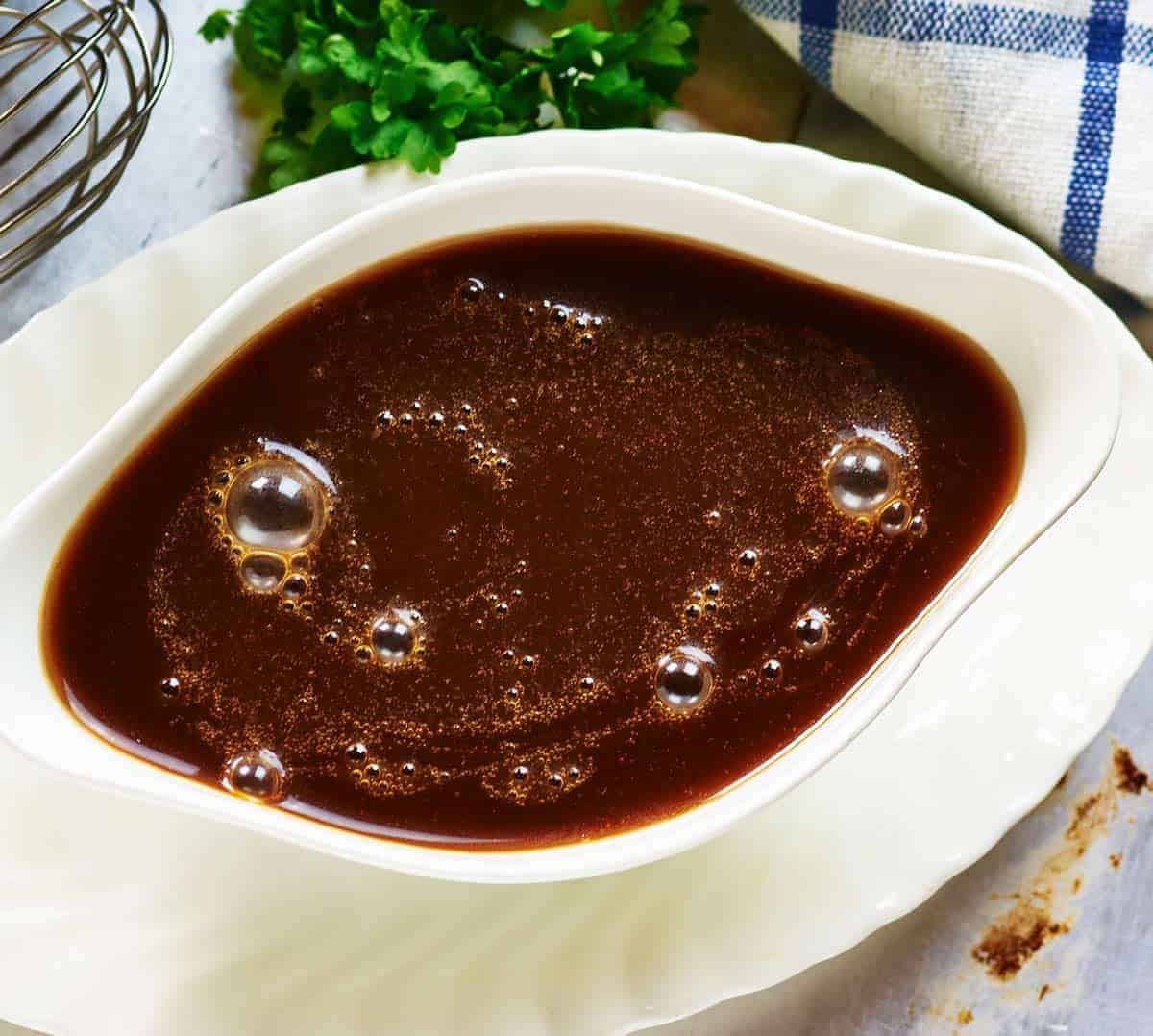 Don’t miss this classic and refined Espagnole sauce, special to combine with your meat, stews and roasts.

How to Prepare Homemade Espagnole Sauce

To prepare the Espagnole sauce the first thing to do is to prepare the broth. This is called the dark base of the sauce.

Start by adding the oil to a pot and put it on medium-high heat. When the oil is hot, lightly fry the onion and the finely cut carrot.

Add the cut bones and sauté them for a while until they turn brown.

Add the water, the bay leaf and the salt. Keep on the stove for approximately 45 minutes. The important thing is to get a concentrated and strong-flavored broth.

Once it’s ready, remove from the stove and let it rest.

For the preparation of the sauce, add to a frying pan the butter and put it on the stove. Once the butter has melted, add the flour and keep stirring until it has toasted. You’ll notice that it’ll be taking on a dark color.

Start then to add the broth and mix well. When you have mixed all of it, let it cook for a bit more on low heat so the flavors can integrate better and the sauce gets a greater thickness.

Lastly, drain the sauce using a thin colander and help it go through the colander. This way, you’ll get a softer, creamier and more delicate texture. 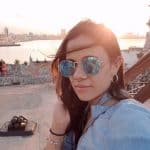